#Snappchat with Mat Snapp, beer made for drinking

On this edition of #Snappchat, take a journey into Culinary Dropout’s beer offering with our beverage director, Mat Snapp, as he’s hard at work bagging the kind of beer that’s made for drinking.

Did you know?
Each year CDO sells 50,000 paper bag beers! That many cans of beer stacked straight up in the air is taller than Mount Denali, the tallest mountain in the United States.

Don’t think we forgot about craft beer! CDO sells 11 million ounces of craft beers every year, which is equal to half of an Olympic swimming pool full of beer. And that’s the kind of pool Mat Snapp would really enjoy. 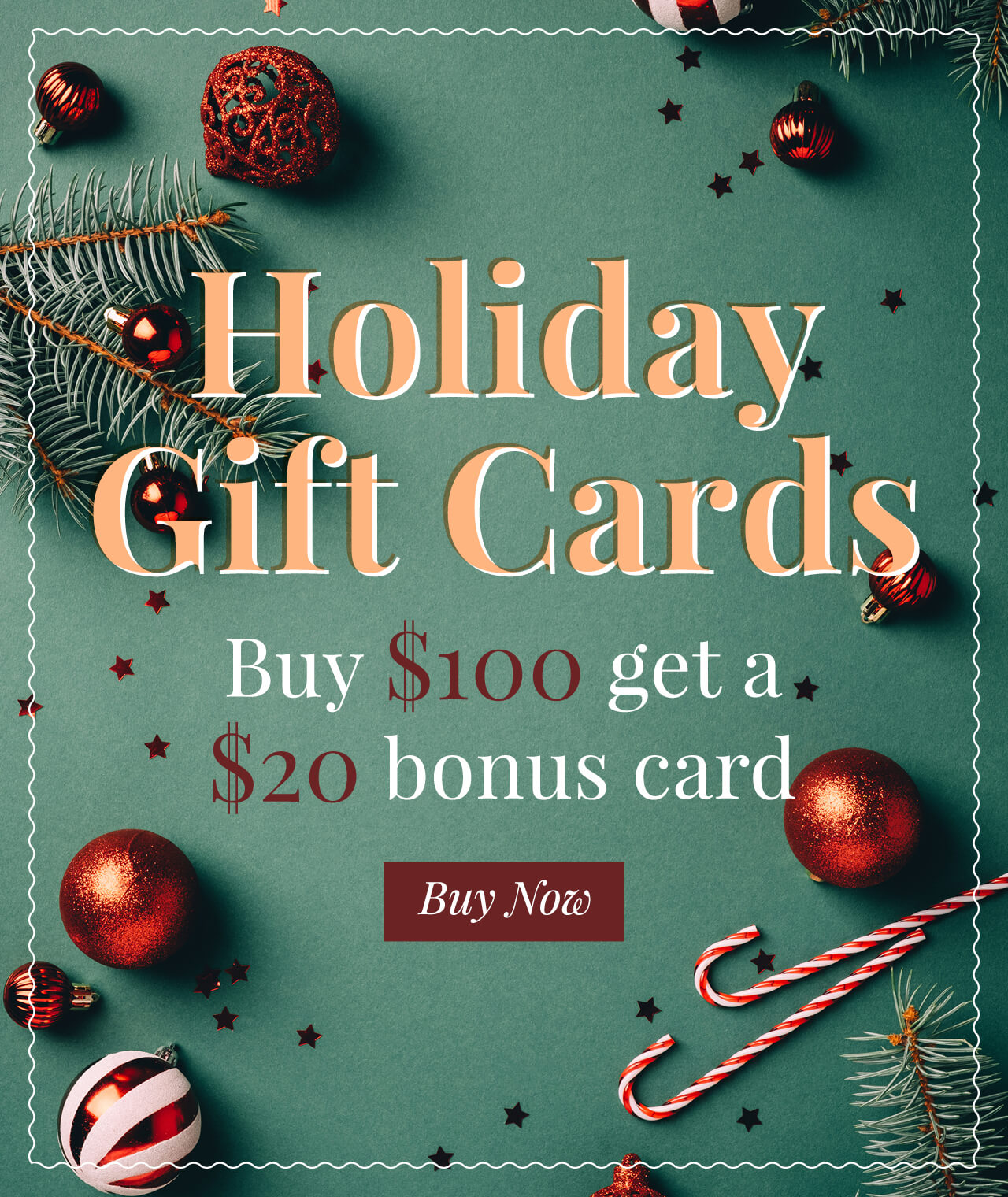 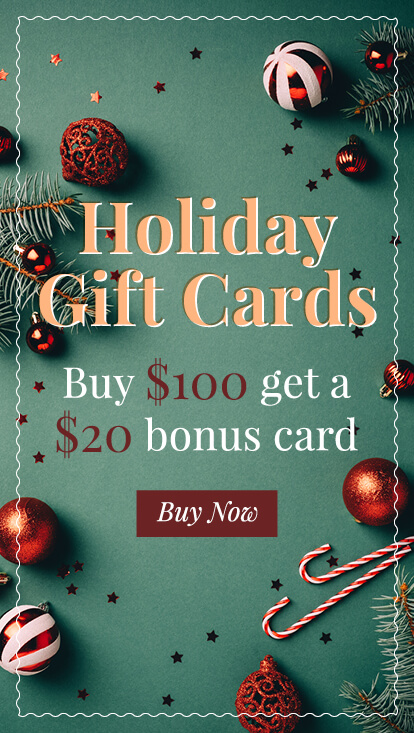